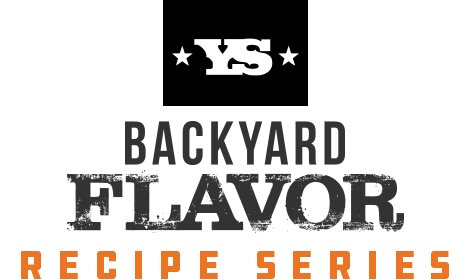 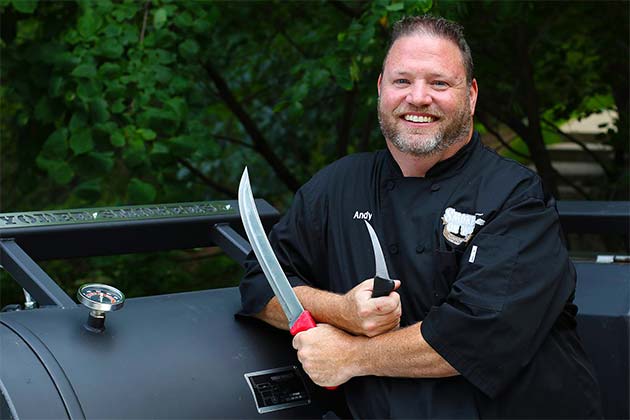 As Andy Groneman’s star began to rise in the world of competitive barbecue, fans started asking for his secrets. That led the owner of Smoke on Wheels BBQ to bottle the marinades and sauces he’d spent nearly 20 years developing and hit the road teaching others his award-winning techniques.

Nearly a decade later, with hundreds of BBQ awards and over 25 years of experience cooking and teaching across the globe, Andy is now sharing his secrets with the world. Adding to his long-established partnership with YS, he’s offering a series of simple, delicious recipes that’ll teach you how to execute some of his award-winning favorites right in your own backyard. 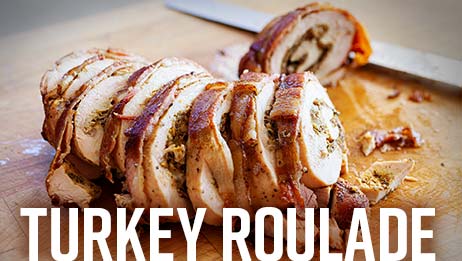 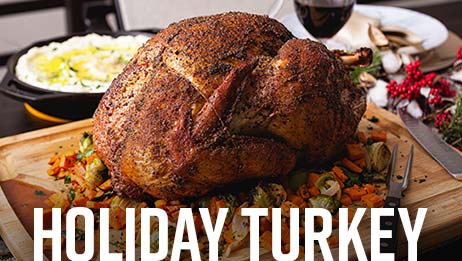 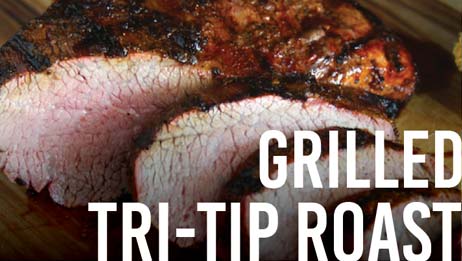 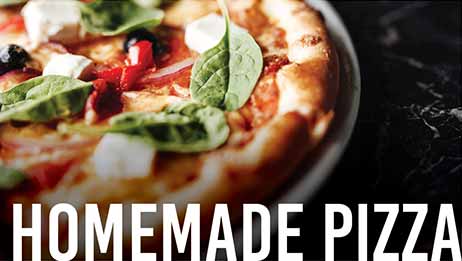