BBQ Brian from House of Q

House of Q introduced their eponymous line of barbecue sauces and rubs. 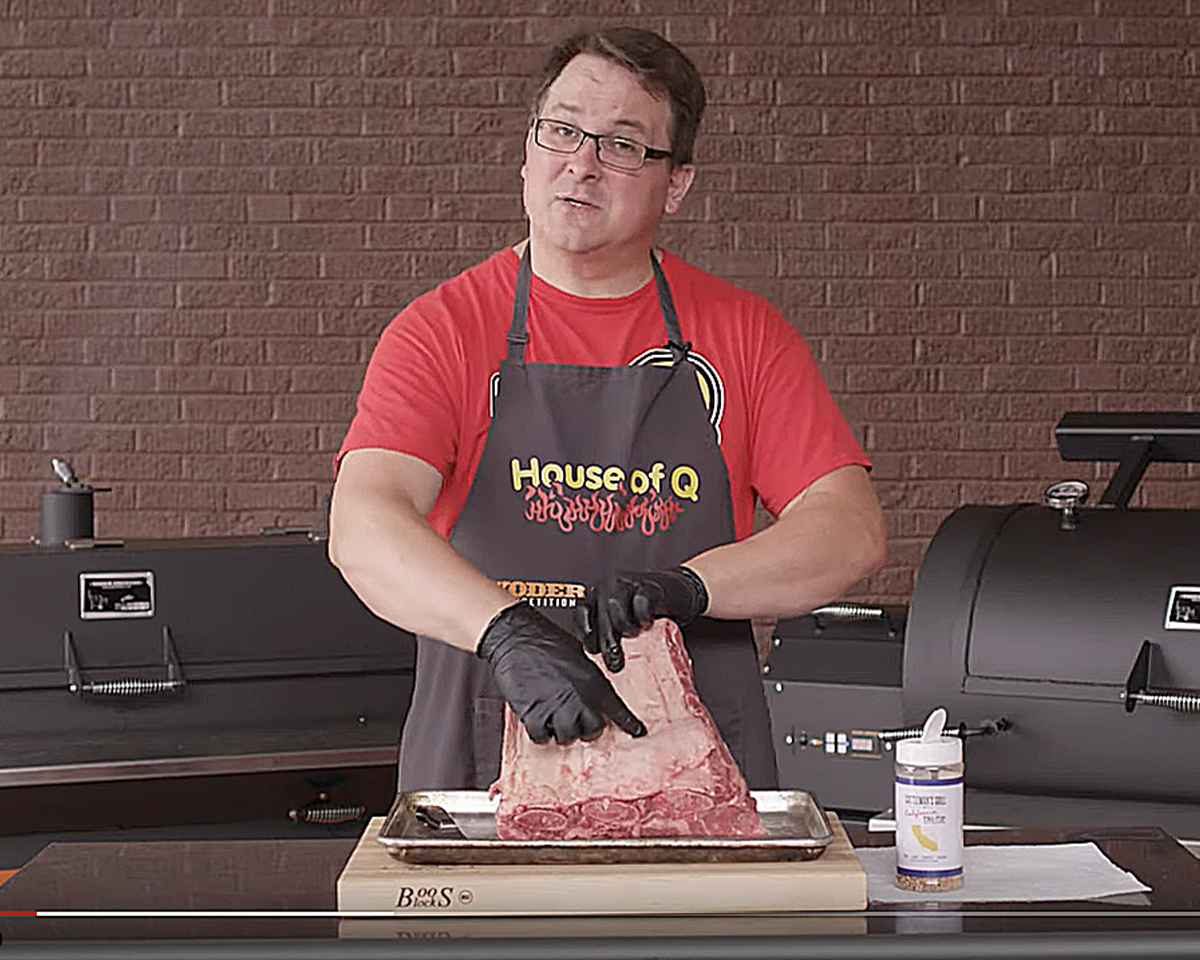 Doing a bit of cooking today…. 14 pork butts slammed into my YS1500. #whyiyoder

Brian Misko, a.k.a. BBQ Brian, is the pitmaster for House of Q. The Langley, British Columbia-based team has been cooking competitively since 2005, racking up a slew of top calls from contests all across North America over the past decade. In the last few months of 2014 alone, they were named Canadian BBQ Society Team of the Year, took the top international pork call at the Jack Daniel’s World Championship Invitational Barbecue, and also nabbed first place in ribs at the World Food Championships – no small feat!

House of Q introduced their eponymous line of barbecue sauces and rubs to the retail market in 2007, garnering rave reviews from consumers and competition judges alike. Their popular Slow Smoke Gold BBQ Sauce and Slather took second place honors two years running at the prestigious American Royal World Series of Barbecue. Brian’s first cookbook, Grilling With House of Q, was just released on April 11th. It’s absolutely beautiful to look at and will teach even seasoned pitmasters a new trick or two.

So when did House of Q join #TeamYoder? According to BBQ Brian’s blog, they added the Yoder Smokers YS1500 pellet cooker to their arsenal in the Spring of 2014, as their primary competition cooker for brisket and pork. He also recently got the chance to cook on our Cimarron for a charity event in Saskatchewan. We think it looks like true love!

Brian told me he first read about Yoders in a magazine and liked their look but didn’t get a chance to get up close and personal to one until he saw them at the American Royal in 2012. “I like my competition long cooks on my Yoder,” he says. “They get amazing crust, great smoke ring, and they turn out fantastic.”

What’s the most popular recipe Brian has created on his YS1500?

I would have to say “Bacon Bites” which is featured in my new cookbook Grilling with House of Q. It really is a simple recipe however rather easy to screw up too! 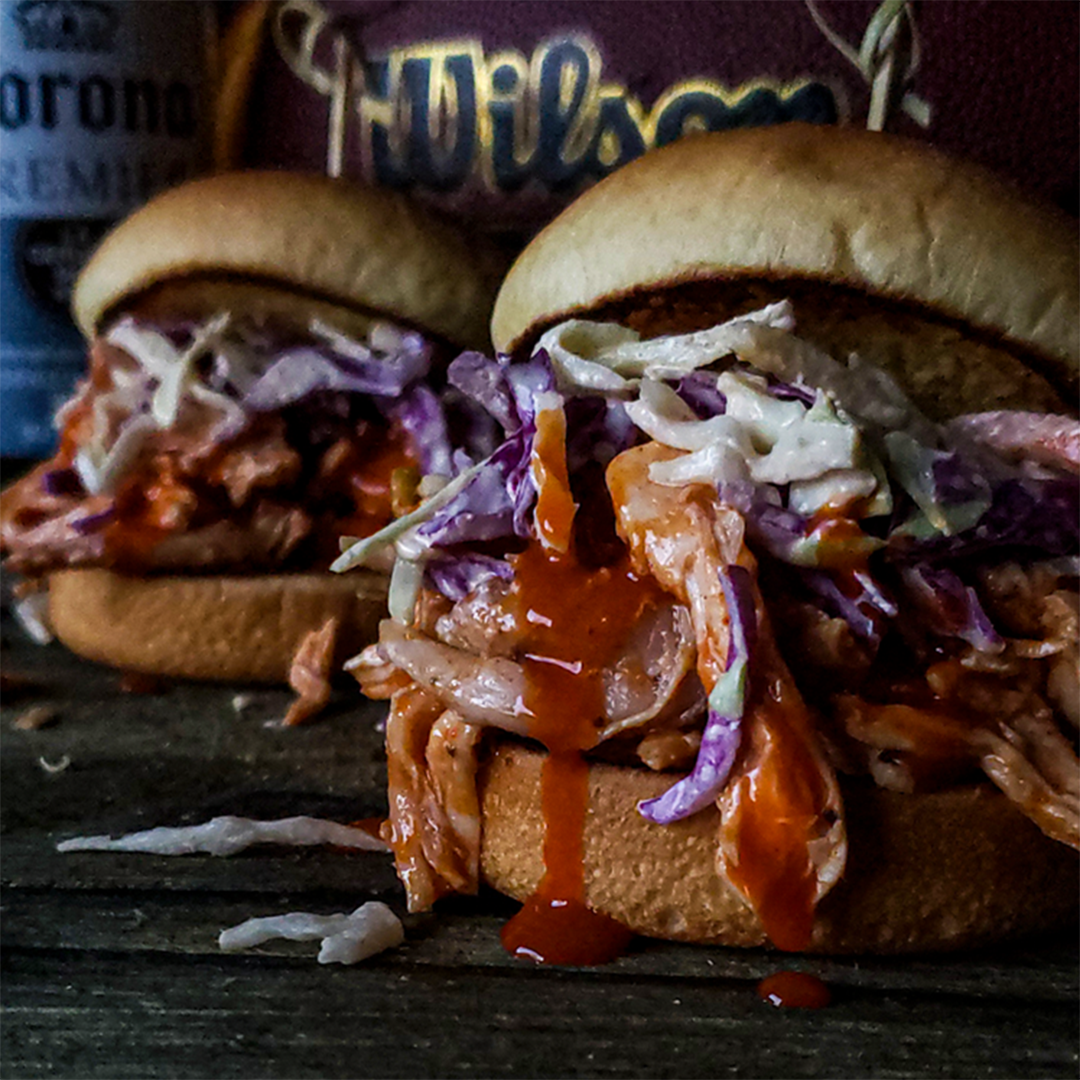 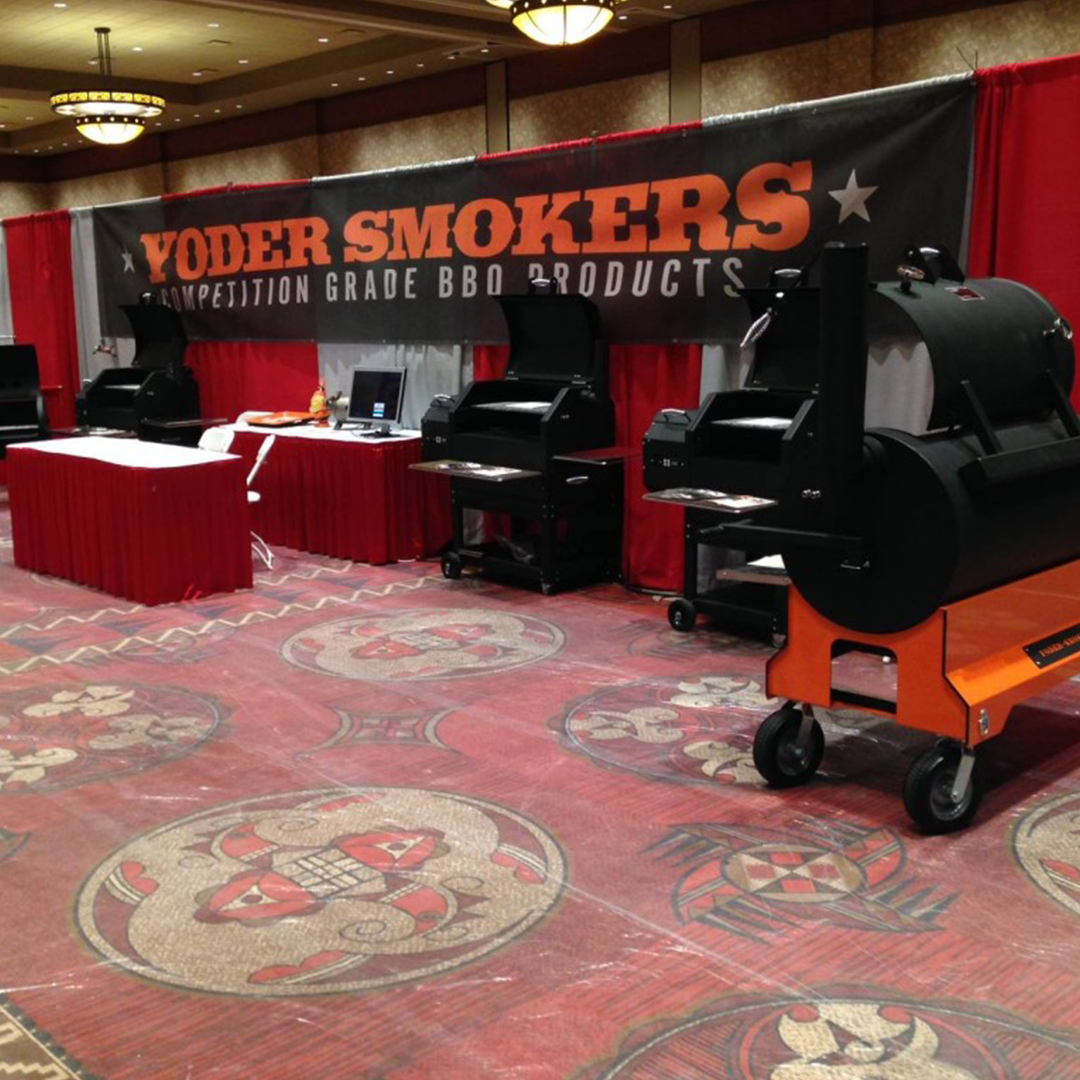 Yoder Smokers is returning to Albuquerque, New Mexico this Spring as a sponsor of the National Fiery Foods & BBQ… 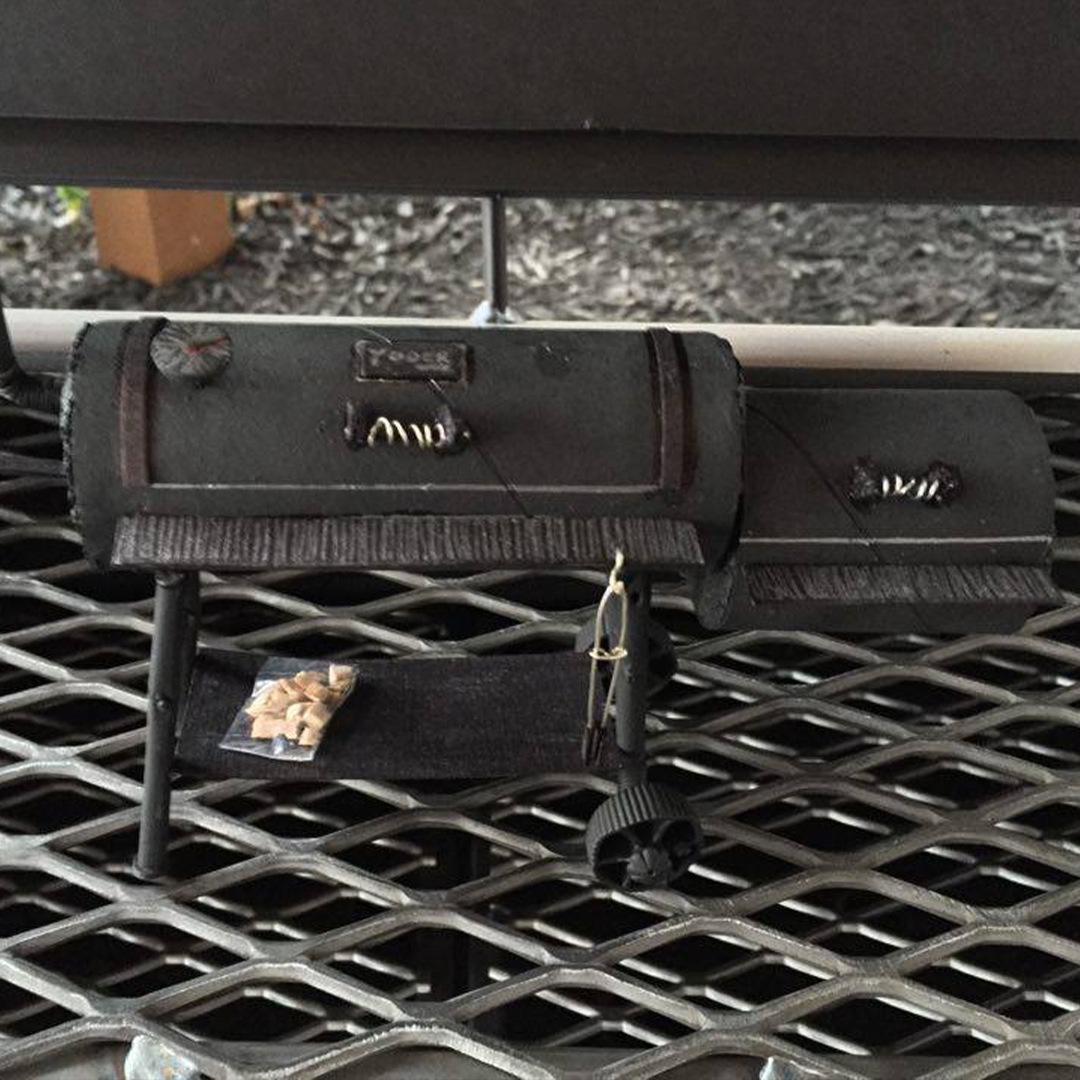 Aaron and his wife recently traveled from Ohio to North Carolina to visit his parents and celebrate “Thanksmas” – Thanksgiving,…