When it comes to great BBQ, most people know what they prefer. 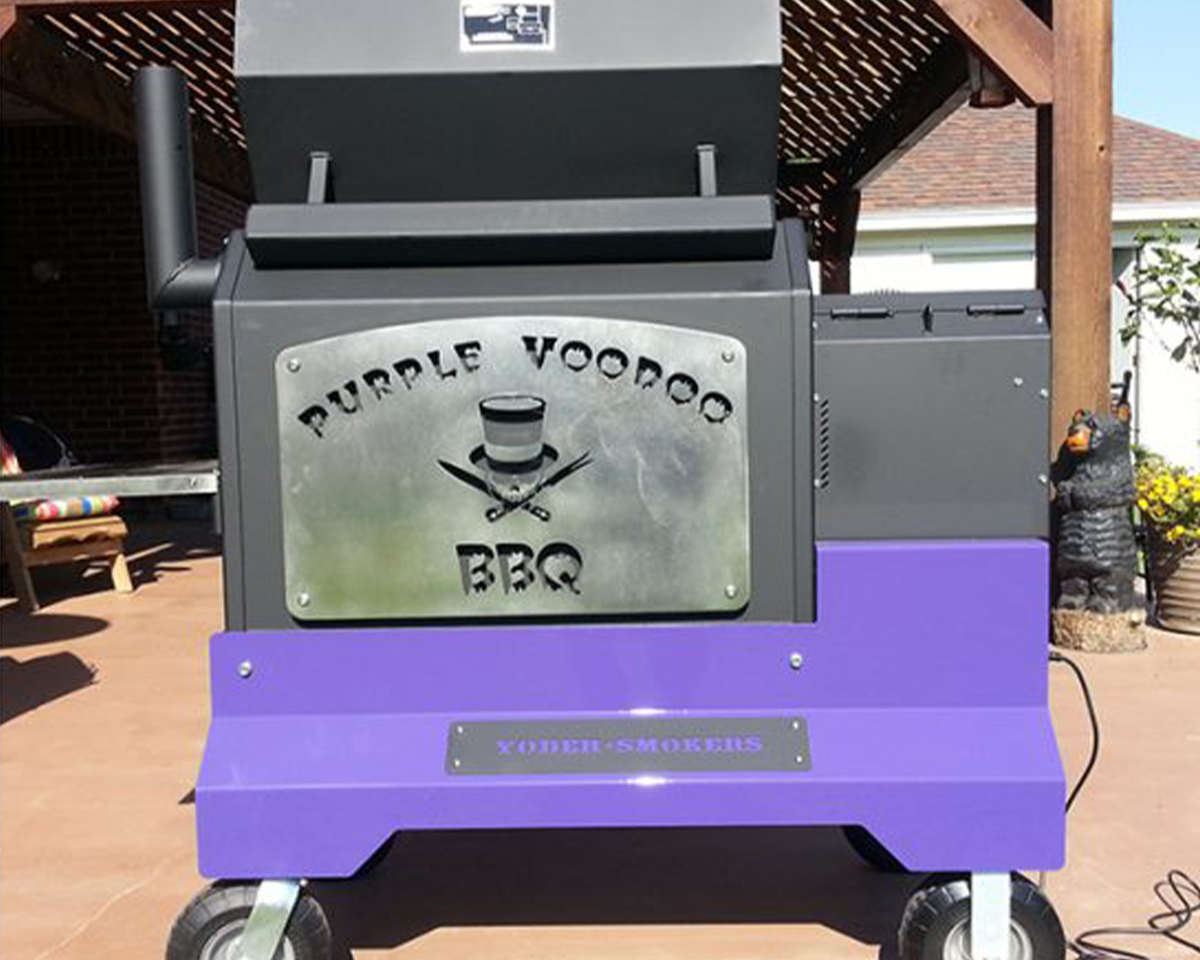 When it comes to great BBQ, most people know what they prefer.  At the Smokin’ Red Dirt BBQ (RDB) contest, the people’s choice award for 2017 went to Purple VooDoo BBQ.  In fact, Purple VooDoo BBQ has garnered this award every year since 2014. And it all started with a chance encounter at the RDB, Enid Oklahoma’s KCBS state championship.

In 2013, Buster Kirk and his wife Charlie were parked next to Bubba Ryan Beehler of Big Sexy Boys BBQ at the Roberts Ranch Smokin Red Dirt BBQ Contest.  There, Buster got an up close look at the Yoder Smoker YS640. He was immediately taken with how easy it was to use.  He noticed that while he and Charlie were up all night feeding logs into their stick burner, Bubba just put in a bag of pellets and got to sleep for hours. Bubba told Buster where he bought the YS640 and the very next week, Buster and Charlie went to All Things BBQ in Wichita KS to purchase a YS640.

But they didn’t get just any smoker, their cooker features a custom painted competition cart in purple with their “Purple VooDoo BBQ” logo.

“We grill almost every week. More than that in the summer,” says Buster, “we use it at home and for contests.”

Not only have Buster and Charlie become YS640 fans, they are also big fans of the cooking classes at All Things BBQ.

Buster started going to the original classes at the former teaching kitchen and continued when classes were moved to the new ATBBQ kitchen.  “We love the dinner on the grill classes and go as often as possible,” said Buster, “they are a good time learning how to cook lots of different foods and about wines.”  Buster and Charlie usually come up from Oklahoma for the classes and make a weekend of it staying over and shopping. Yes they shop at ATBBQ quit a bit and talk BBQ with the staff.

“I tell folks looking for BBQ items about ATBBQ and Yoder Smokers all the time,” said Buster, “Don, Kathy, and Josh Cary, all the staff are great.”

If you’re in the area, stop by All Things BBQ for a YS640.  And consider taking one of the cooking classes. Chances are, you’ll meet Buster and Charlie. 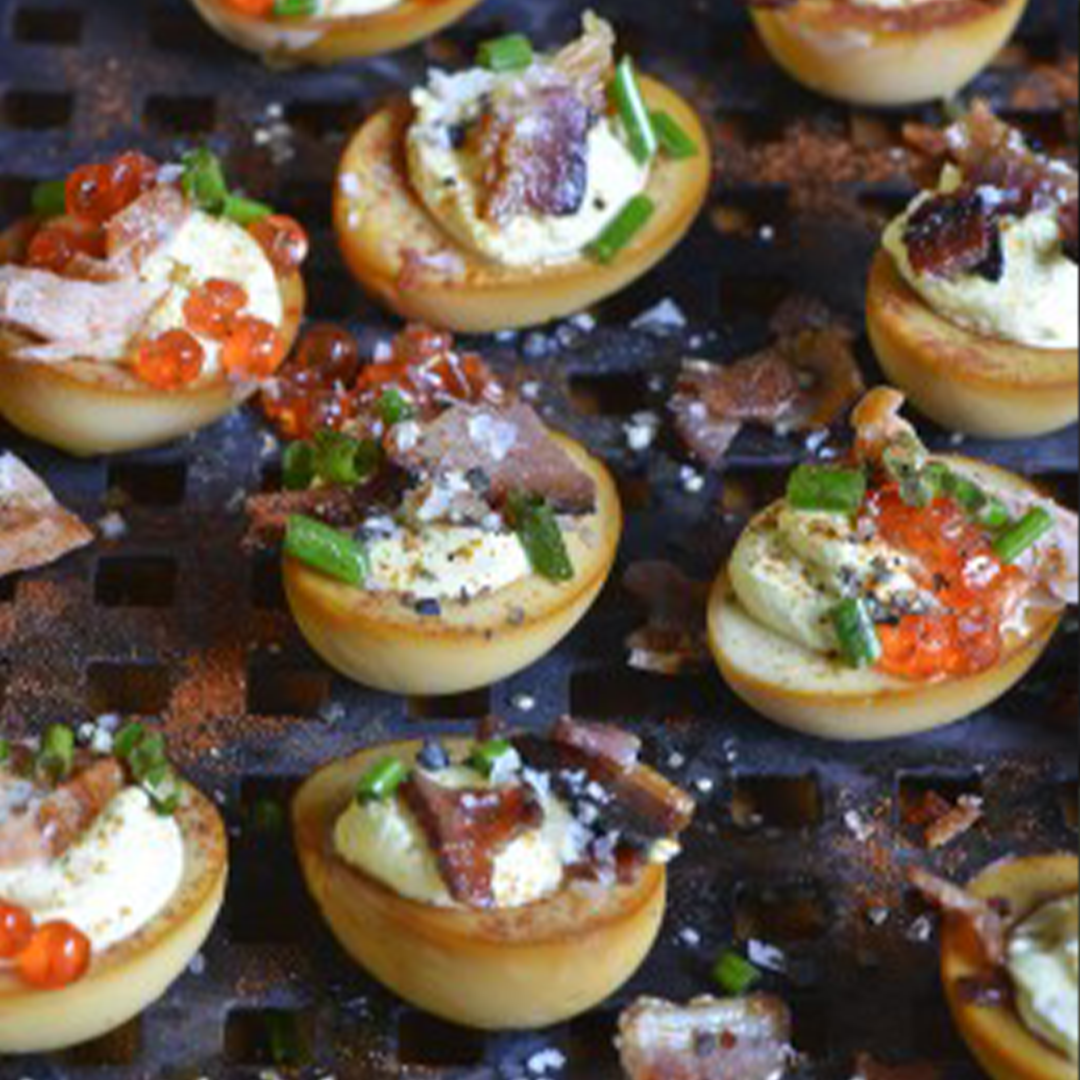 Memorial Day is always a favorite holiday for barbecue lovers, since it marks the start of the outdoor grilling season.… 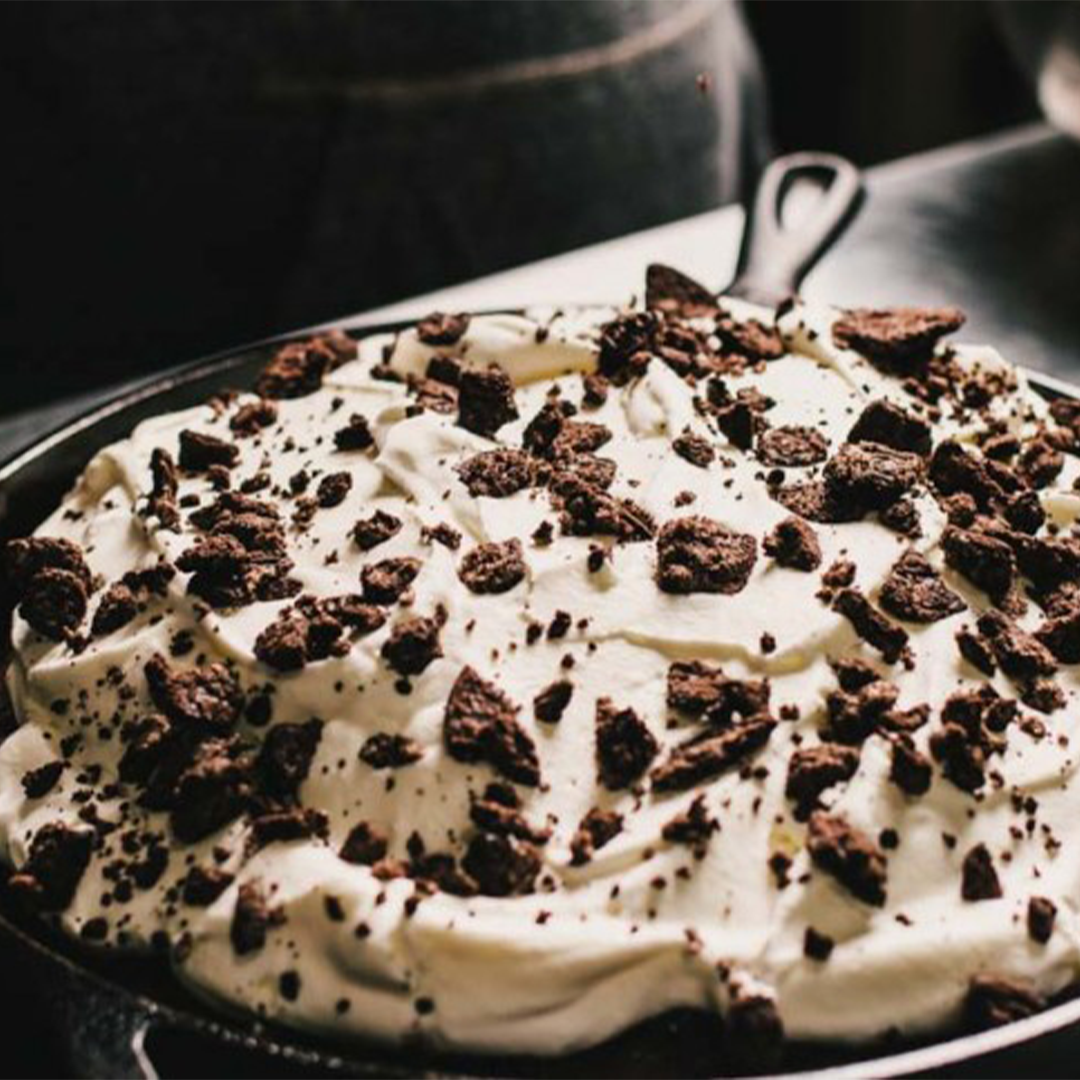 Take your cake game to the next level with this delicious poke cake recipe!  Turn a simple box cake baked… 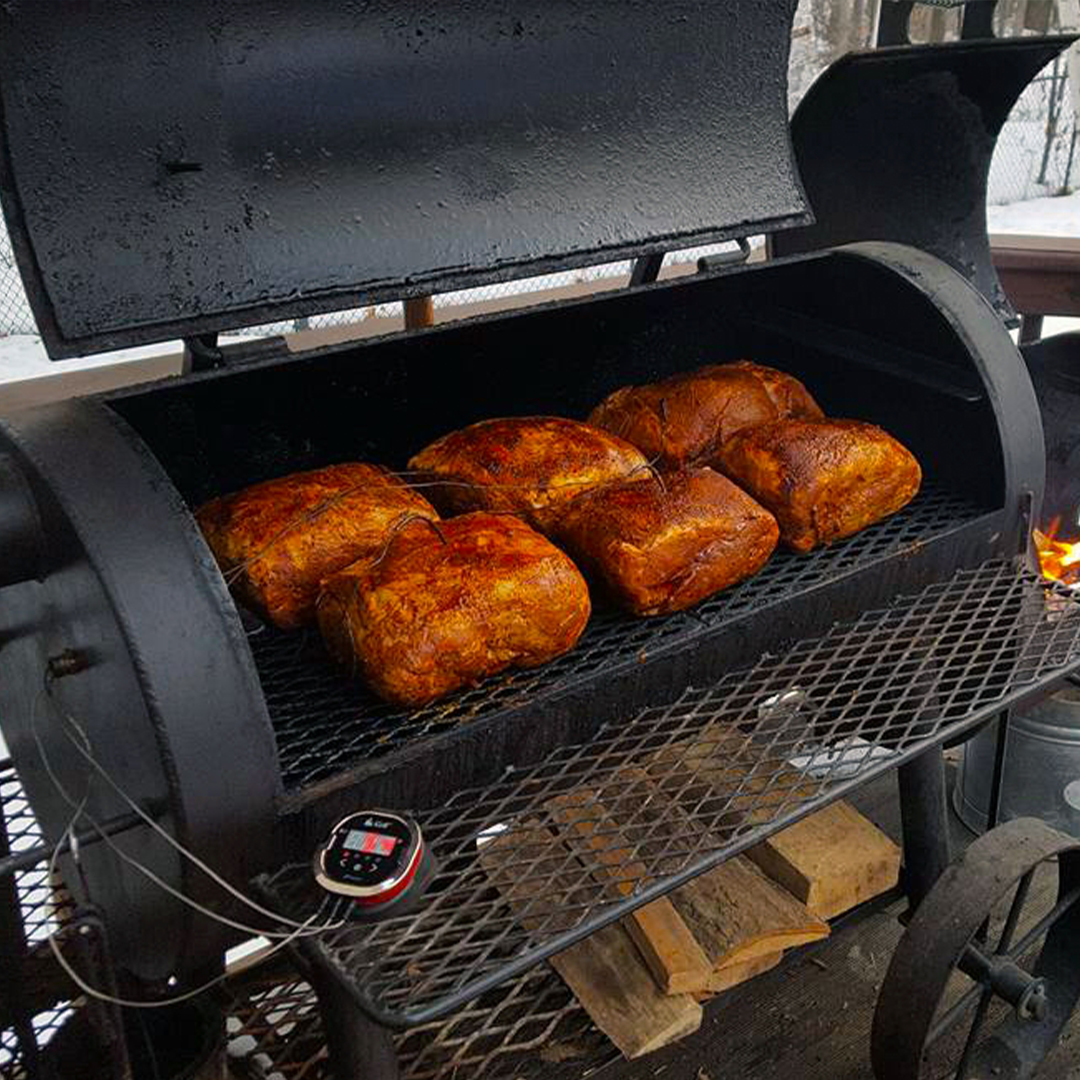