Having cooked with charcoal for most of his life, Marlin began to hear about pellet grills. 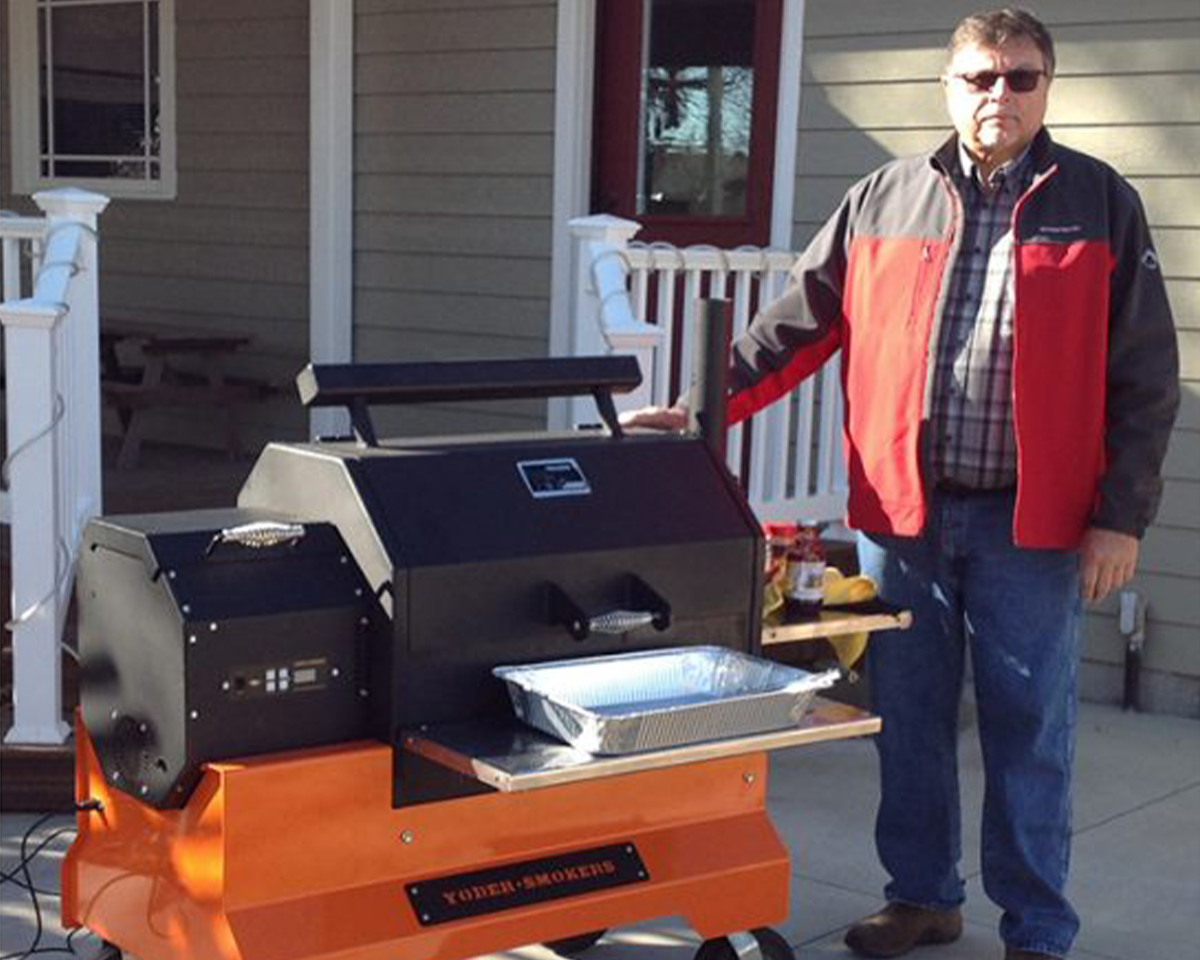 Marlin Unruh is a friend to everyone he meets.   He loves sharing food with friends and having great BBQ is a key ingredient.

Having cooked with charcoal for most of his life, Marlin began to hear about pellet grills. Then he heard about Yoder Smokers.  He had heard about the quality, craftsmanship and versatility.  When he saw the Yoder Smoker he knew he wanted to own this brand of pellet grill.

He bought his first Yoder Smoker in 2011, but when he saw the YS 640 with the orange competition cart, he knew that was “the one.”  Marlin asked a buddy to buy his first smoker and purchased the new version in 2012.  Now he can’t imagine using anything else.

The Yoder Smoker is foolproof

Marlin grills frequently.  “I use it tons,” Marlin says, “It’s the most versatile grill.  I can cook anything on it, at any temperature. It’s foolproof.” In fact, Marlin says that you never have to worry about over smoking.  He is also impressed with the way the Yoder Smoker can act equally well as a conventional grill for burgers.

One thing he has noticed, “I don’t need as much seasoning, it’s got such great flavor on its own.”

When asked about the best cook he’s had, Marlin said that his ribs are really good although he’s now working to perfect his smoked brisket.  The secret to great taste, he says, “use more smoke at first with lower temps then turn up the temperature at the end.”

To say that Marlin is a fan of Yoder Smokers is an understatement.  Over the years Marlin has sent at least 12 of his friends to buy Yoder Smokers.  He’s also a frequent guest at his favorite store and Yoder source, All Things BBQ in Wichita.

Why does he recommend the Yoder Smoker to his friends?

“It’s the best built, the workmanship is great and they have the best customer support,” Marlin says, “It’s a fantastic product!”

Take it from our friend Marlin; you need a Yoder Smoker pellet grill! 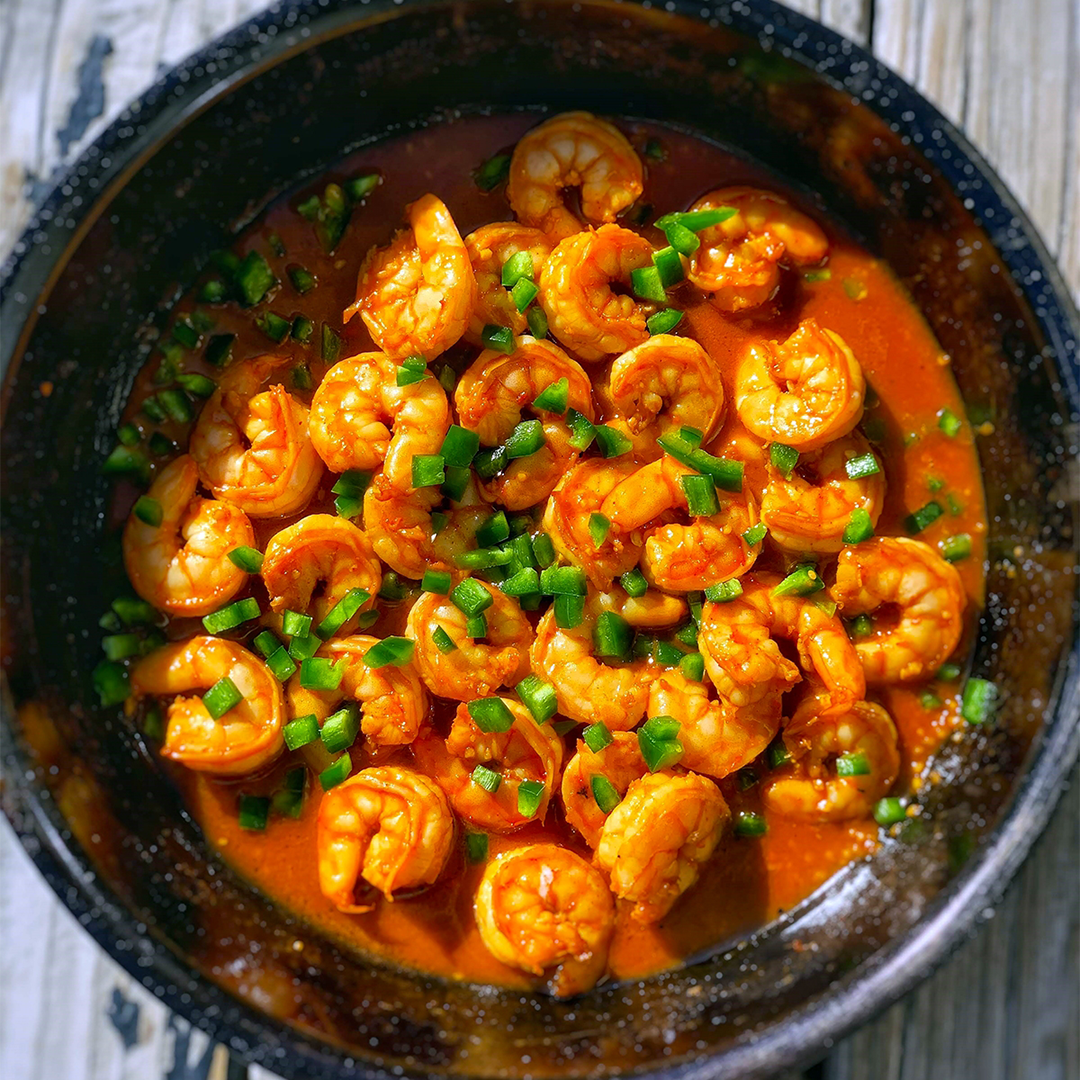 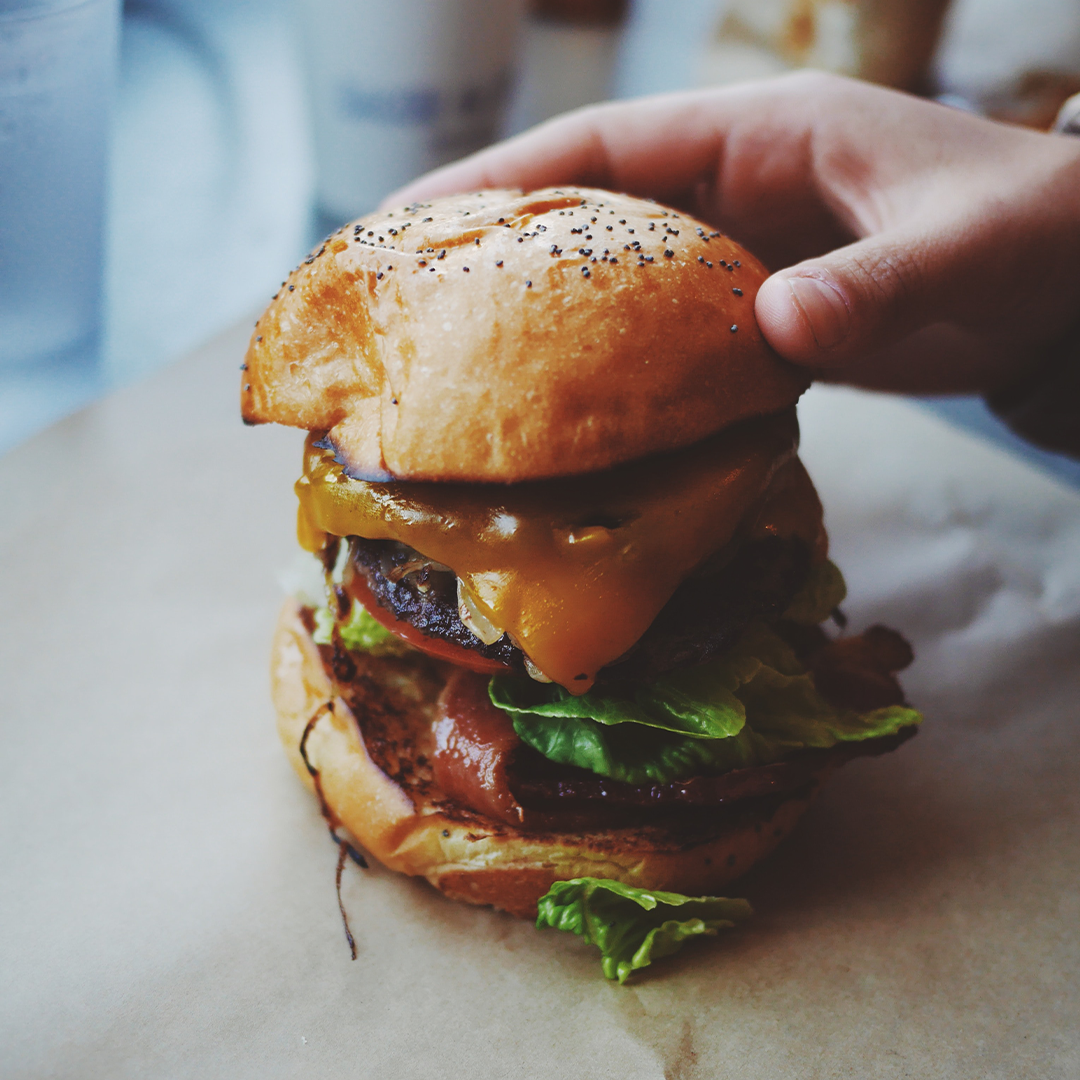 In this recipe, Greg Mrvich of Ballistic BBQ recreates the award-winning Peanut Butter Cheeseburger from Two Rivers Brewing Company out of Easton, Pennsylvania 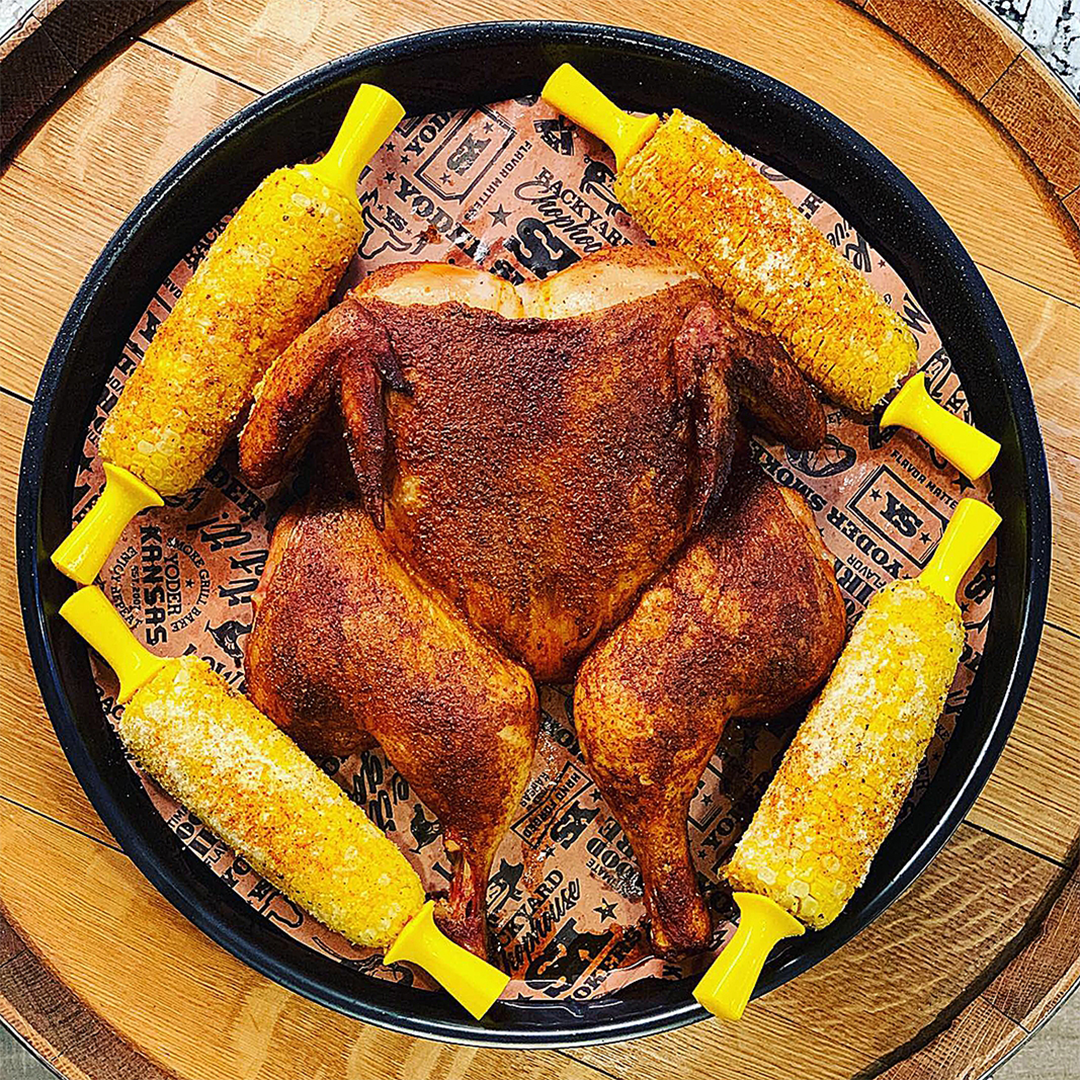