Memories and moments with Joe Giuffria

A few years later, in 2002, Steve gave Joe a moment he would never forget. 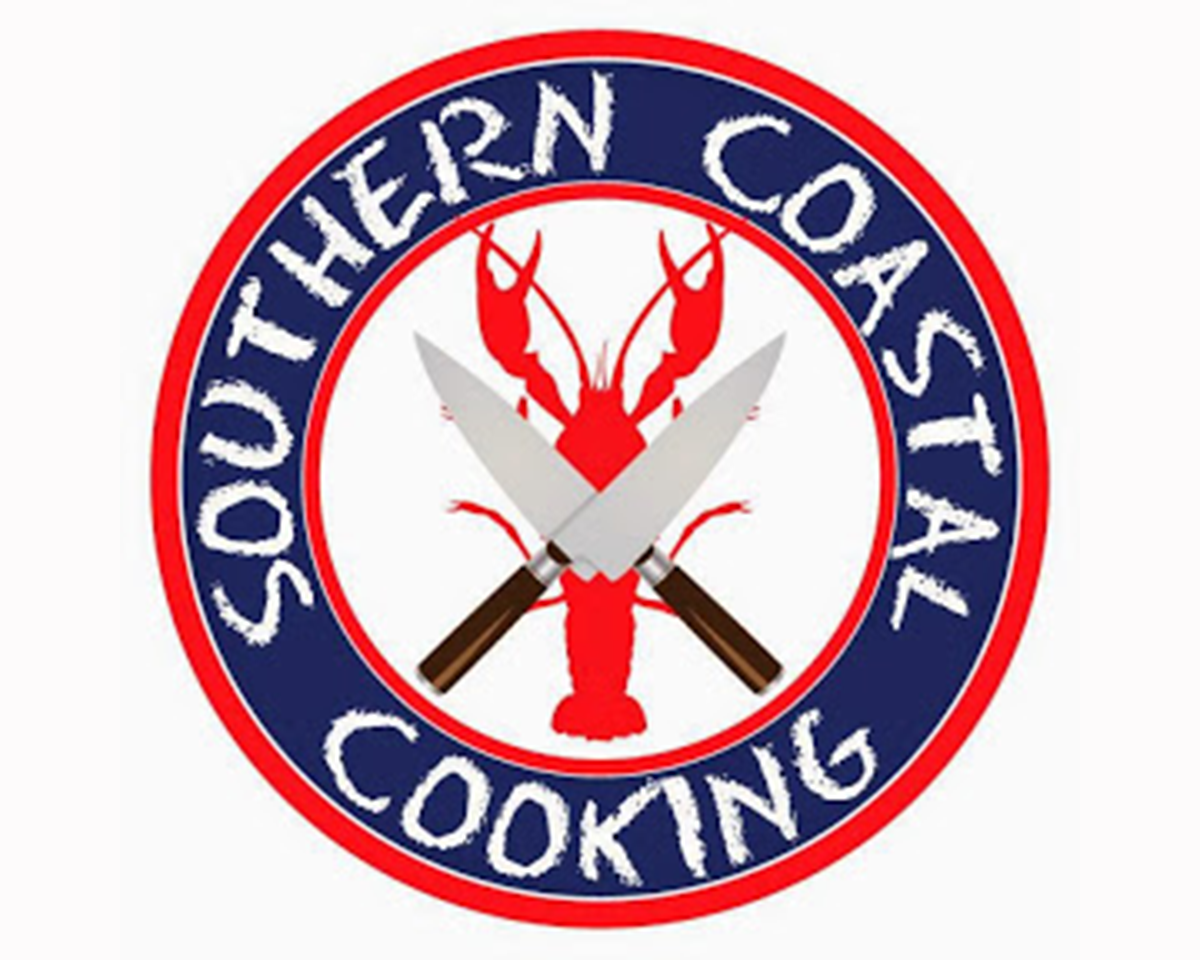 When Joe Giuffria was a teenager, he met someone who would be very influential in his life, starting him on a path that would eventually take his passion to YouTube. That person was Steve Lucchi. In his youth, Joe remembers his family going out to dinner with Steve to restaurants where they would be enjoying a fine meal or the perfect barbecue, and Steve would say, “Seize the moment, it’s all about the memories and the moments.”

A few years later, in 2002, Steve gave Joe a moment he would never forget. Steve invited Joe and his father to accompany him to Memphis in May. Joe had been experimenting with barbecue and grilling in college with his buddies as a hobby. But the invite to Memphis in May lit a spark. “They were so gracious and the presentation, the way they interacted with the judges, the whole experience was amazing,” said Joe.

And it couldn’t get any better when Steve’s team, The Southern Gentlemen’s Culinary Society, took 1st place in whole hog and 2nd in ribs among other calls. Joe and his father were invited up on stage with the team to accept the award. Joe vividly remembers the moment when his dad held the huge trophy and he looked out over the Mississippi river as the passing barges honked their approval.

Joe knew then, that his hobby was going to become a passion. He had deep roots in the love of food, his two grandmothers were exceptional cooks. One was Italian, the other cooked in the deep south tradition called soul food. Looking back, it seems only natural that those memories would lead Joe to pick up his own style of cooking. And his own type of barbecue, a combination of Memphis and Texas styles. So Joe set to work cooking for family and friends. Experimenting with styles and flavors influenced by the southern Gulf coast area. His flavor experiments kept coming back to barbecue.

A few years later, Joe was using Google to find recipes and stumbled upon the Louisiana Cajun Recipe channel on YouTube. The channel owner, JB Bond, always has a “Spring Fling” at his house and invites everyone to come for boiled crawfish, barbecue and jambalaya. Joe went in 2009 and met JB in hopes of getting pointers to start his own YouTube channel. In that moment he found a mentor and a friend. The Southern Coastal Cooking YouTube channel was launched.

Next came the trial and error of finding the best cooking equipment. If you have followed Joe’s channel, you know he’s tried several types of cookers. And he spent quite a bit of time researching smokers. He visited online forums and Facebook groups, he watched what other YouTuber’s like Troy Smith were using for their cooks. He talked to manufacturers and even had some come demonstrate for him. He saw a photo of Malcom Reed and his YS480. Ultimately, all of Joe’s research lead him to the Yoder Smokers YS640. “I saved and saved for it” Joe recalls. On July 7, 2015, after a year of research, he finally ordered what he calls “an investment in a quality piece of equipment.”

Joe understands what it means to make a big purchase. He used to sell appliances and now he sells cars. Joe says there is a lot of emotion when it comes to making an important purchase. “There is something inside you, like butterflies in your stomach,” he said, “it became a spur of the moment decision but it was the right one.” He was so excited he made a video about the purchase before it arrived!

This is the grill for a lifetime.

Joe cooks on the YS640 at least once a week. If he’s not shooting a video, he’s experimenting with new recipes. And he’s added a wood fired Kingman to his line up. His favorite thing to cook is brisket but says, “it does wonderful with anything you want to put on there.”

Aside from the excellent build quality, which Joe reviews in one of his videos, he says the great thing is you can set it and forget it. “A lot of people are so worried about all the probes and temperature,” said Joe, “Don’t fuss with it so much, trust the cooker. It’s meant to mimic a wood burning fire. It will get it done.” Now that Joe has really learned about his YS640, he prefers to cook to touch. “When I feel a brisket I can tell, when it jiggles, it’s soft to the touch and I can push a chopstick in it, it’s done,” said Joe.

It’s been almost four years since he purchased his first Yoder Smokers pellet grill. He’s created many memorable meals and shared many special moments with his family over dinners he’s cooked. And now, his daughter expressed an interest in learning to cook, even trying to help in effort to be a part of the videos.  When asked to review the product and the company Joe says, “I’ve had a great experience with Yoder, I’ve never had any issues. This is a long-term investment you won’t have to replace.” 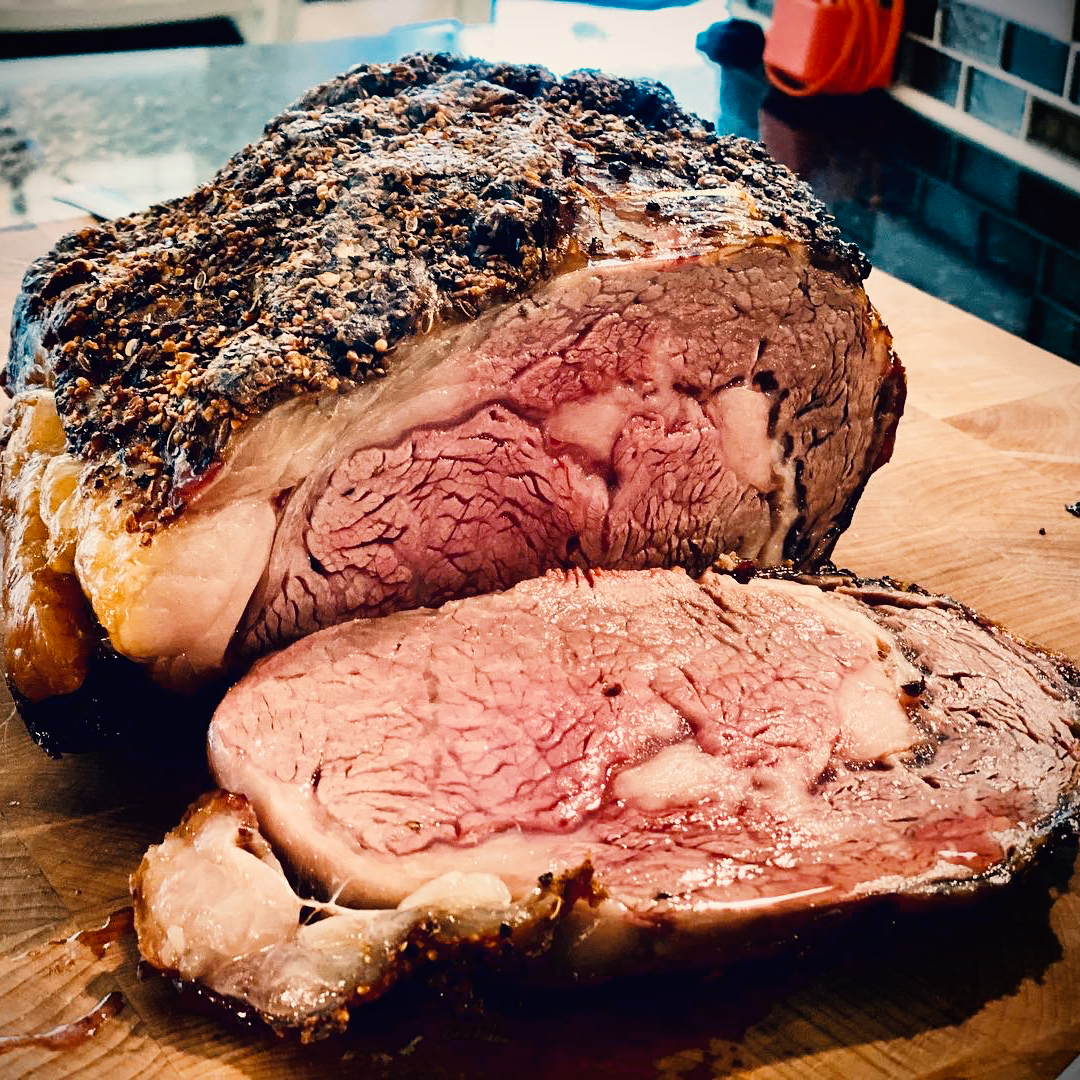 In this three-part recipe, Jason Wiljanen of Fire Therapy BBQ shows you how to make butter using bone marrow to coat a prime rib roast. 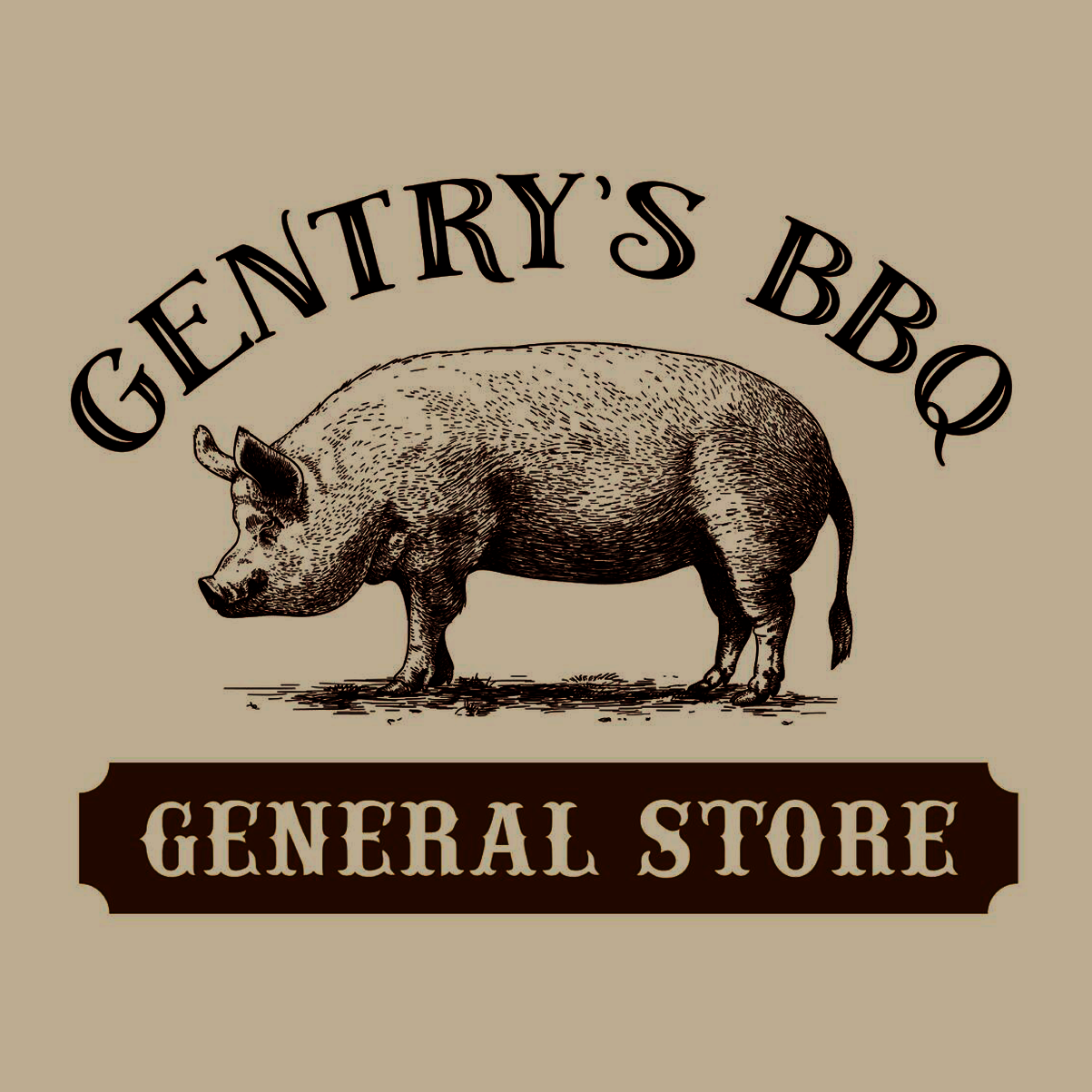 Welcome to our second installment of Yoder Smokers dealer stories; a series of profiles on YS dealers throughout our network.… 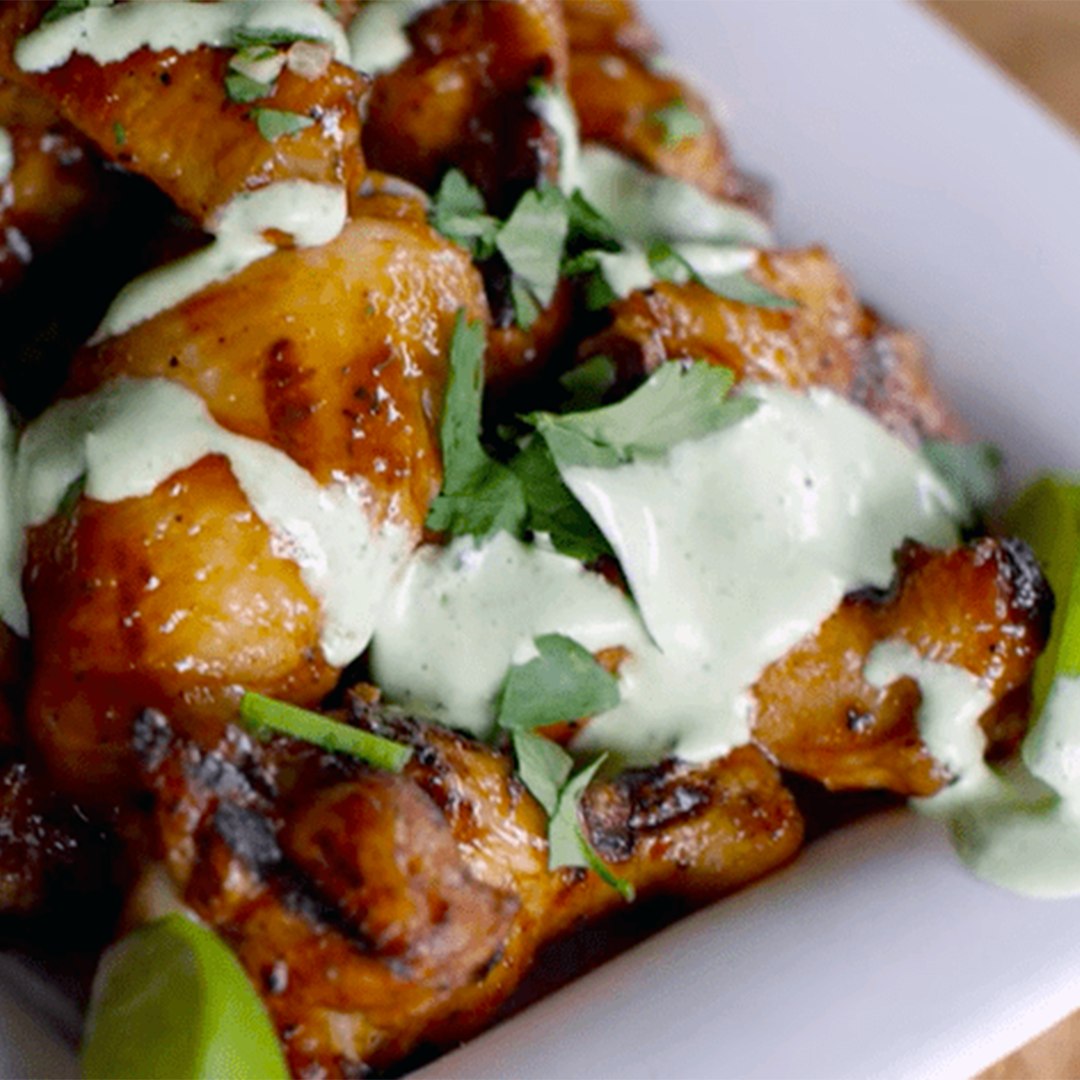