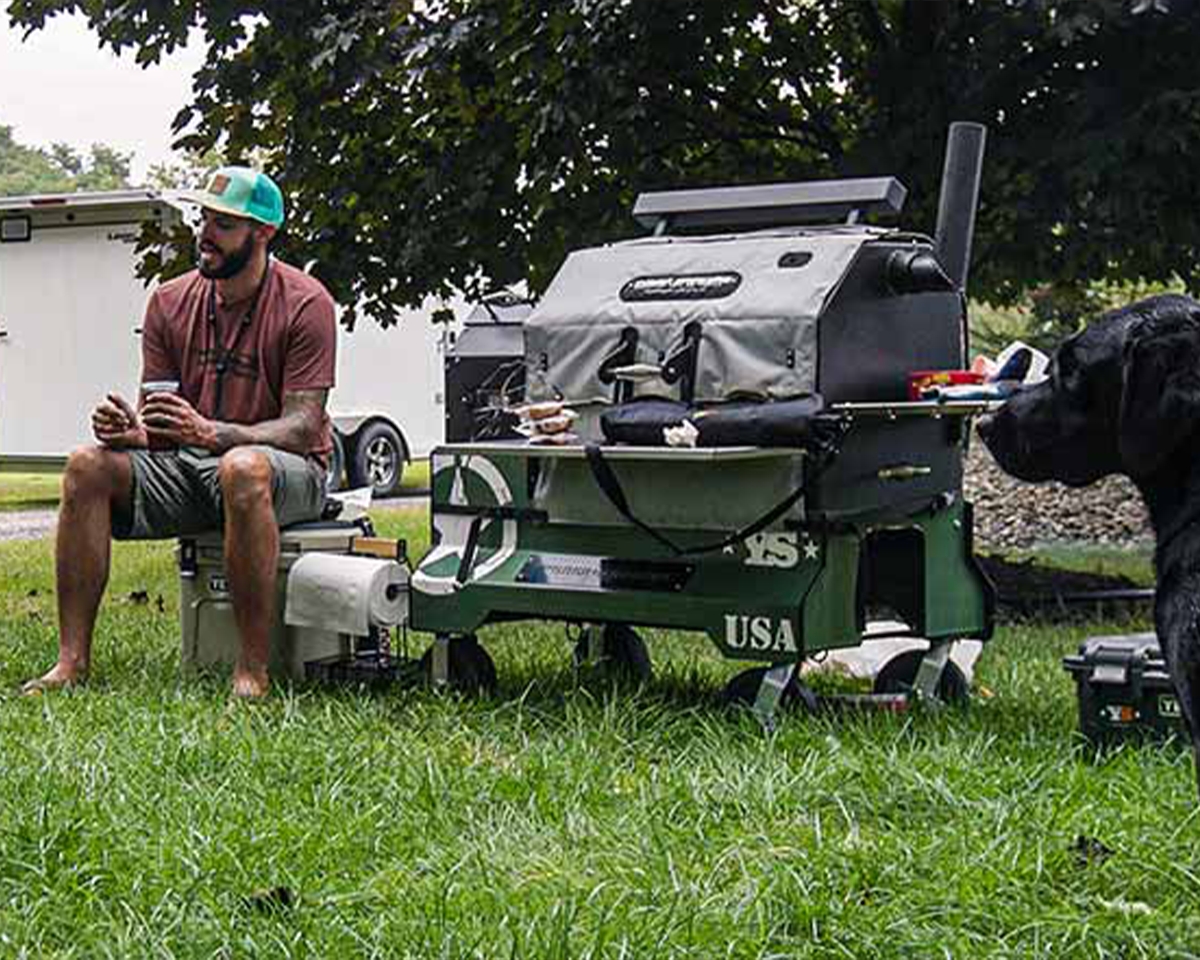 Early season Canada Goose season has always been a great time to kick off the hunting season and bring friends together. Due to Covid and border closures, The Grind Waterfowl TV had to change up their game plan from going to Canada to hunting in the states. After many discussions and miles of scouting, we determined it was best to do something we had never filmed. Chase early resident geese in the state of Michigan. This provided us with a great opportunity to join forces with Southern Oak Kennels North and Cornerstone Gun Dog Academy to hunt, work the dogs, and fire up the YS640 for some barbecue. While the limits are high in the early season, resident geese can be some of the toughest geese to hunt. They are native to the area and have been hunted hard throughout the year, making them some of the toughest birds to decoy. Day one, after scouting areas for nearly 45 minutes apart, we determined that a pasture pond would be the best bet. There had been anywhere from 75-150 birds that came using this pond as a resting place in the afternoon. We knew it was going to be a long morning with a 4am wake-up and sitting out in the field until at least noon as we had to wait for the birds to feed but anticipated a small trickle because it was opening day and others hunting is the surrounding area. It was warm and with no wind it made this hunt very challenging; the birds that did show came in large flocks, and with no wind or water movement they were weary. The birds that did work and decoy provided good shooting and we ended up with around ten or so birds for the day. During the hunt, Barton Ramsey owner of Southern Oak Kennel, had talked about how he had dry-aged a Ribeye and wanted me to cook it that evening for everyone. To me there is only one way to cook a ribeye, t-bone, or strip steak: reverse-sear it on the Yoder. I cut the Ribeye Roast in 1”- 1 ¼” pieces, brushed them with Olive Oil, and used salt, pepper, and Holy Cow seasoning. Started them on the top rack at 275, let them get to an internal temp of 110; cranked the Yoder up to 450 with the cast plate, and seared them in butter and garlic until an internal temp of 130, and allowed them to rest for 15 minutes. Dry age is an acquired taste, but if done right, this can create a very good steak.

Day two we found ourselves in a cut alfalfa field with a great hide. As always, the weather is very unpredictable and the wind had shifted from the current forecast, with birds needing to land into the wind, the wind was in our face. Because we had a good hide, we set the decoys in a way that would manipulate the geese into landing in a pocket, after a couple changes, we had a wonderful day shooting. That evening we all got together again, and we were provided with Wagyu from Stutzmans Beef, a local place in Sturgis, MI. Wagyu has seen an uptick recently as people are striving to have higher quality beef for their backyard BBQ. We did Picanha, which is considered a Brazilian style steak that comes from the rump cap muscle, we cut these into 1 ½” pieces and bent them like a horseshoe, placed them on a skewer, and cooked them on the YS640s directly over the direct flame with the diffuser door removed to get them searing hot and fast. We set the YS640s to a temperature of 450 and cooked to an internal temperature of 125-130 allowing the meat to rest for 15 minutes. Unlike a normal steak where you would slice into chunks, Picanha is sliced very thin while still on the skewer which keeps from getting too much fat into one bite. This type of meat was the fan-favorite of the two steaks that were cooked.

We finished off the trip with plenty of laughs, full bellies, and new friendships. Hunting provides opportunities beyond just harvesting animals, it creates lifelong friendships, and allows like-minded folks to gather around share meals, carry on traditions, and relax during stressful times like the pandemic. 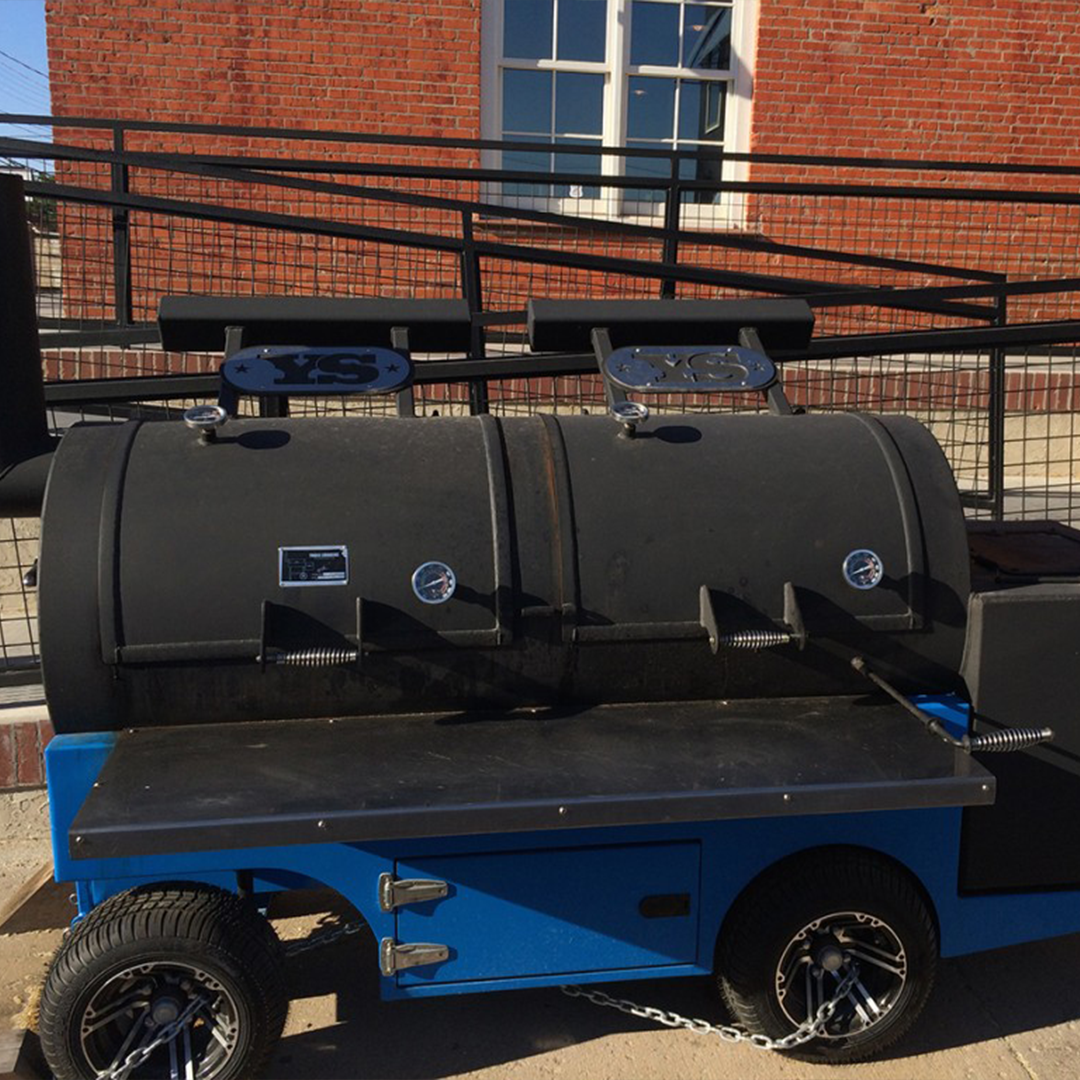 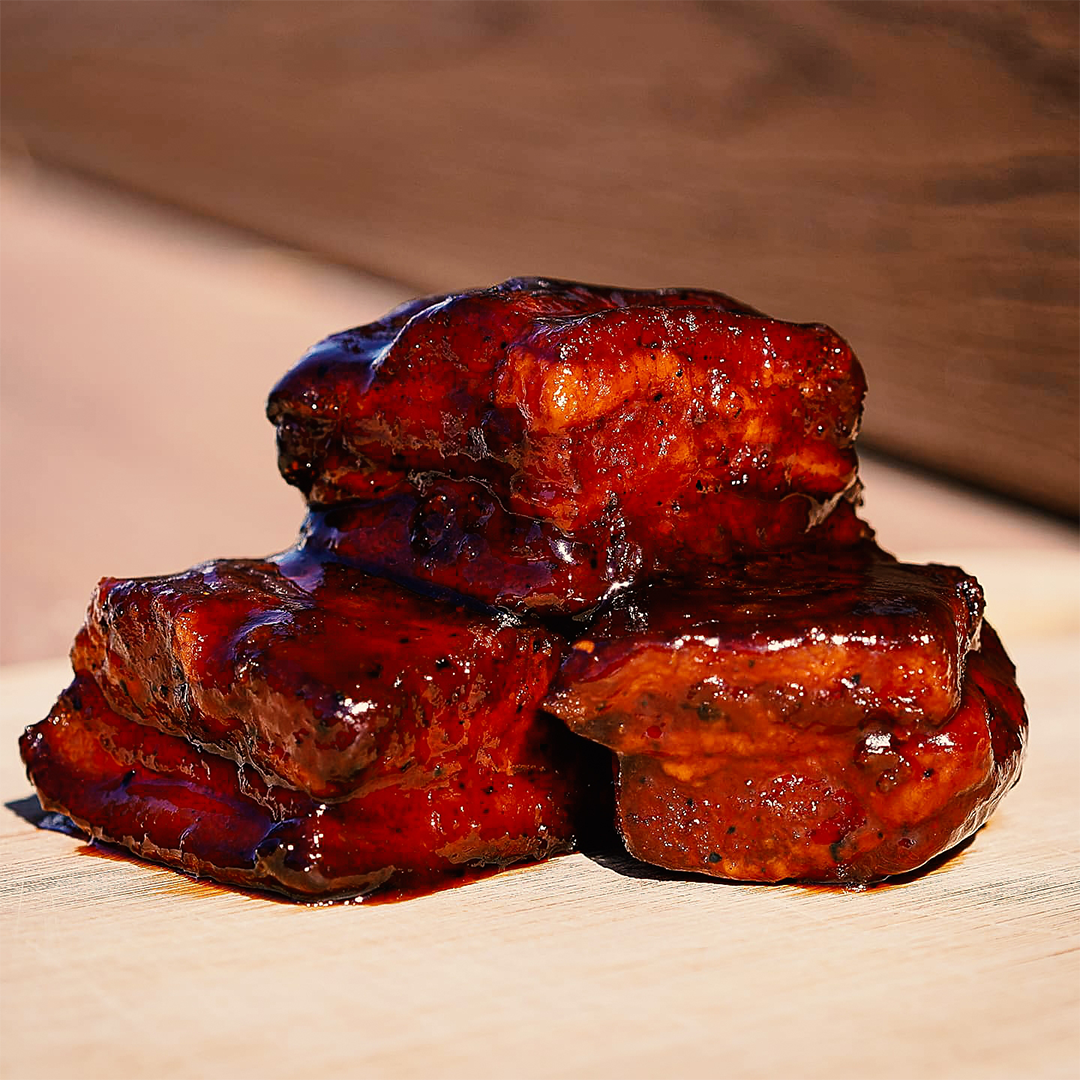 It took smoking about 1,000 lbs of pork belly over the years to finally figure out the best method and my personal favorite combination of sauces and rubs for burnt ends.

Memorial Day is always a favorite holiday for barbecue lovers, since it marks the start of the outdoor grilling season.…