There’s a familiar roar that turns heads in admiration on nearly any road in every town. 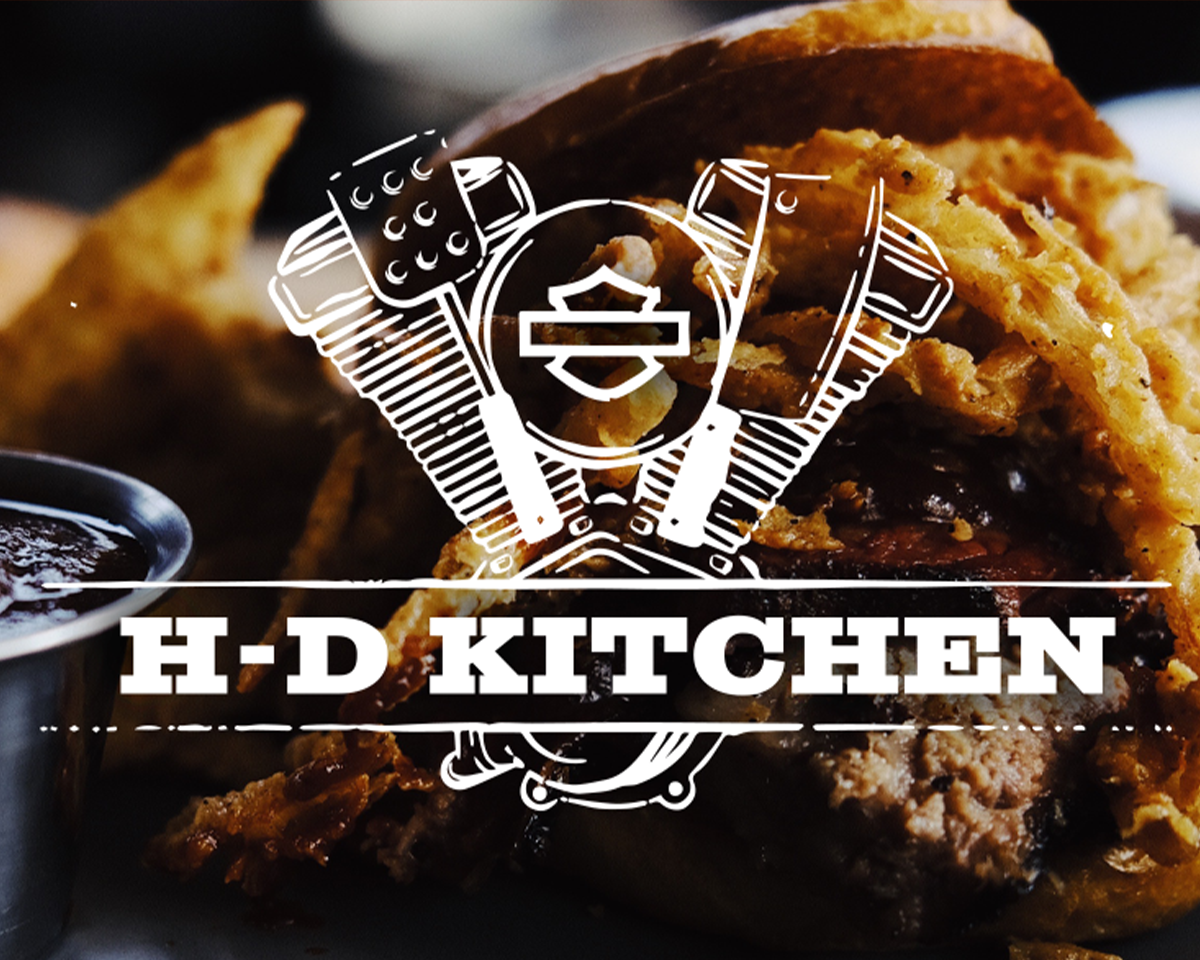 There’s a familiar roar that turns heads in admiration on nearly any road in every town. A rumble as unmistakable as it is revered by those who get lost in the freedom it bestows on two wheels. On these same streets, on any given afternoon, you might catch another familiar outdoor ritual punctuated by sizzling aromas and smoke rising above backyard fences. Harley-Davidson and Yoder Smokers—Two American Made brands that have forged American traditions fueled by the hands of American workers. We have brought the two together for a recipe series from none other than the Harley-Davidson Motor Restaurant in Milwaukee, Wisconsin. We engaged our friends over at All Things Barbecue to feature a rendition of Motor Restaurant’s brisket sandwich, chicken avocado sandwich, pulled pork sandwich, and even their classic barbecue stuffed potato, and all cooked on Yoder Smokers pits. So tune in and get ready…it’s time to fire up the grill for the Harley-Davidson Kitchen Series. 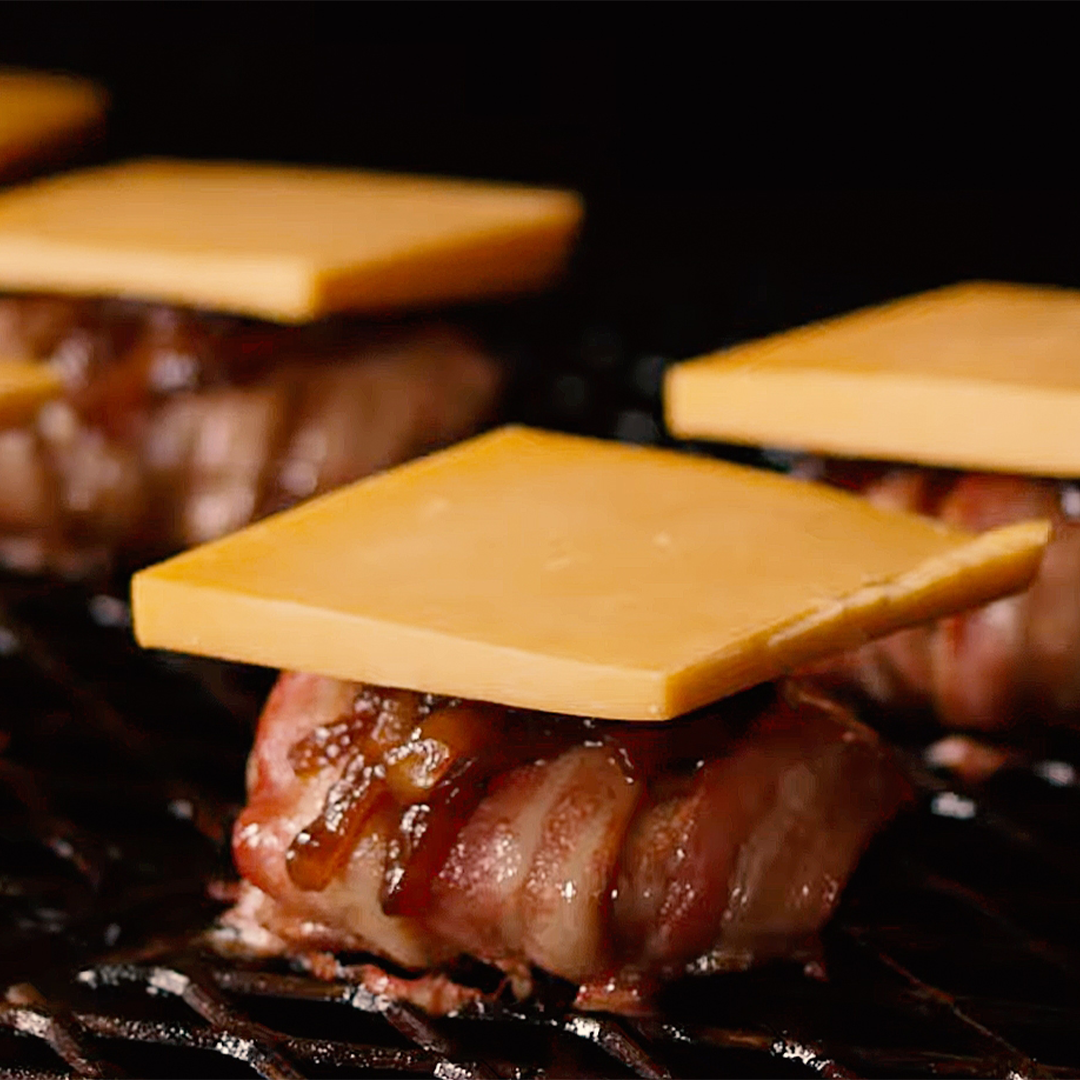 Layers upon layers of flavor form this award-winning Smoked Bacon Burger by BBQ Brian Misko, owner of House of Q and a world bbq champion. 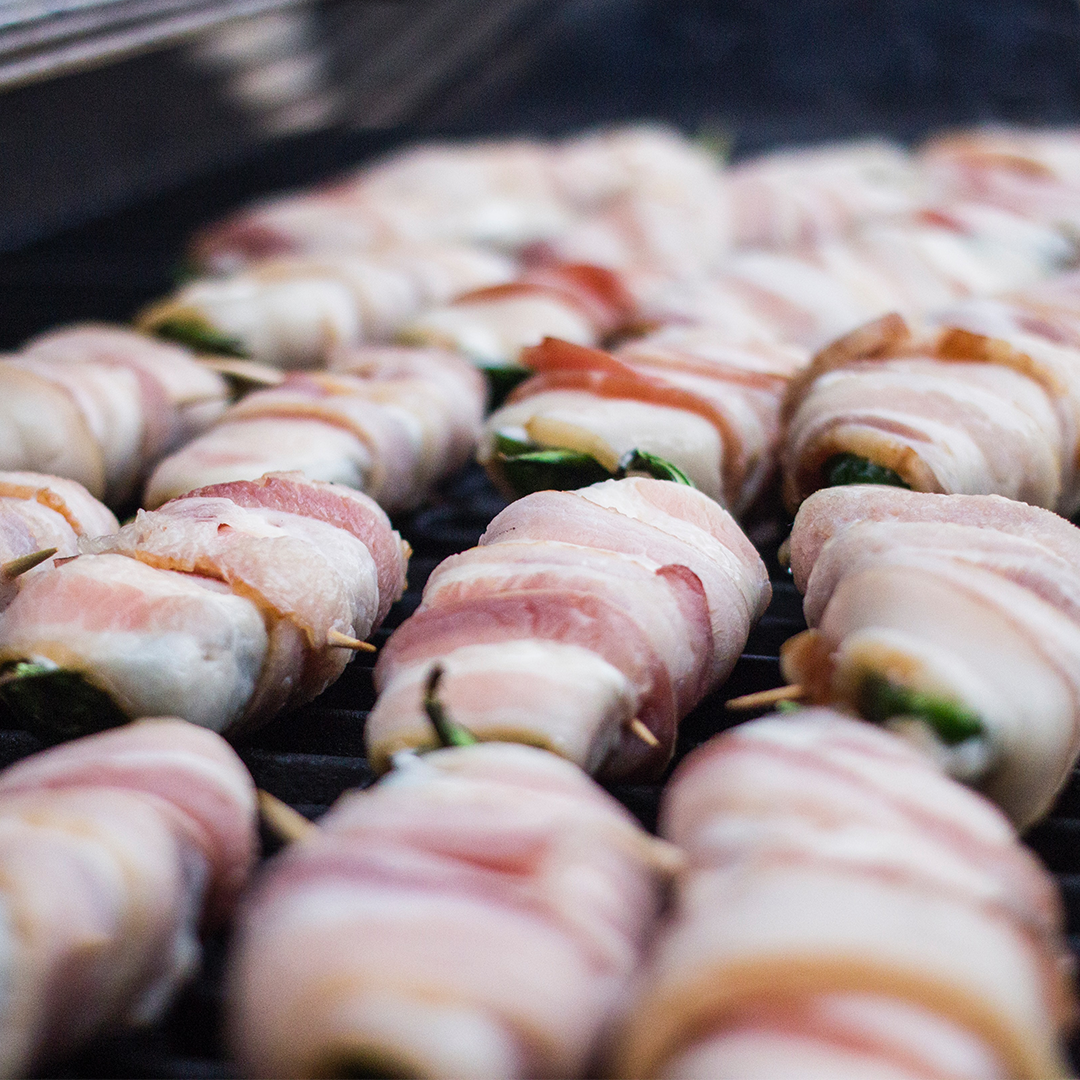 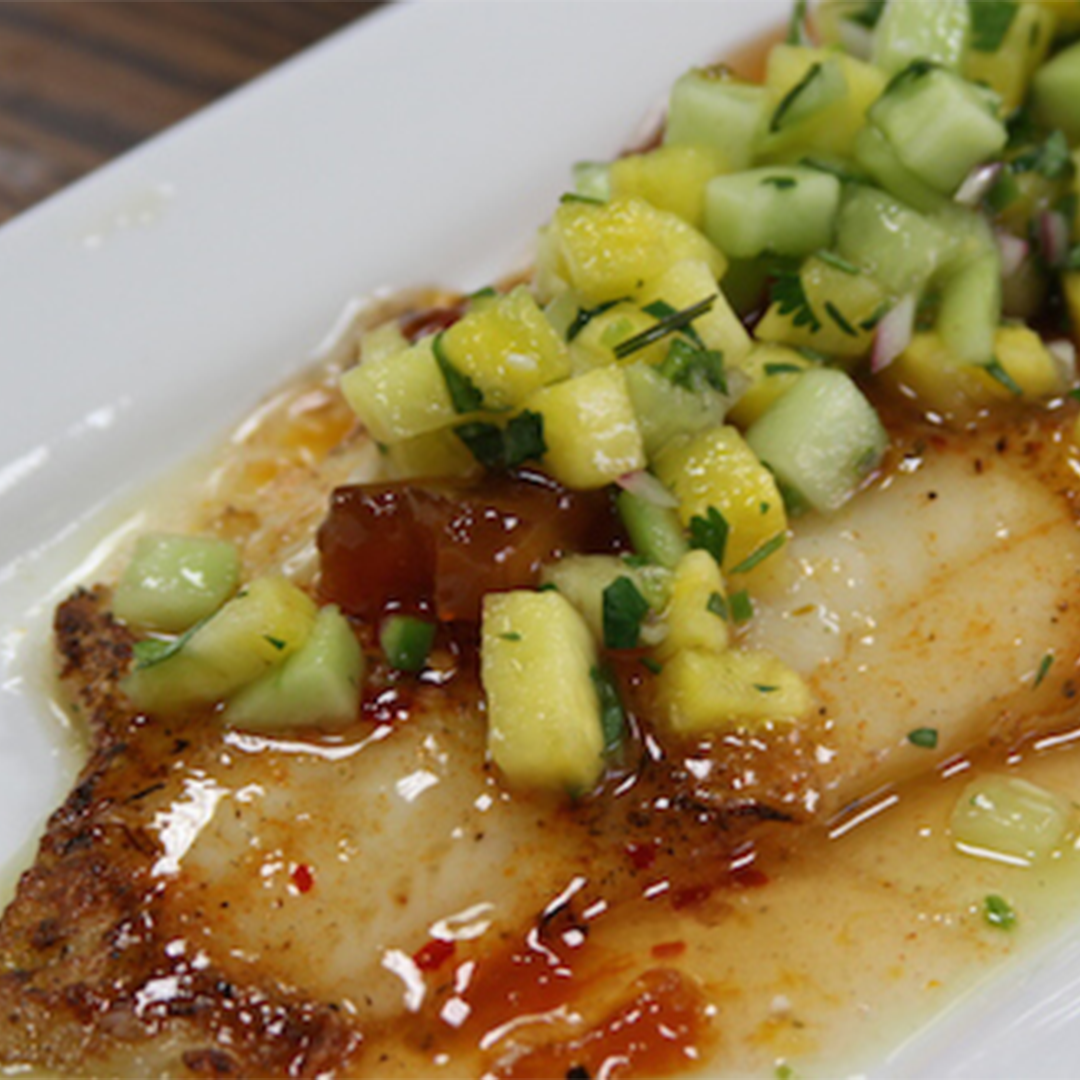